Due to a mutual hatred by ranchers and hunters, and a bounty provided by the US government, grey wolves in Yellowstone were slaughtered to extinction in 1926, and by the mid 1900’s, entirely eliminated from the contiguous 48 states.

Due to an increased understanding of environmental issues and consequences, the Endangered Species Act was passed in 1973, which called for the restoration of endangered species that had been eliminated.  Thanks to the hard work of many, including wildlife biologist Nathan Varley, the first grey wolves were reintroduced to the park in 1994.

Today, there are just over 100 wolves living in Yellowstone.  The future of this keystone species is still uncertain and heavily politicized, and will come down to how livestock depredation and hunting of wolves outside the park is handled. 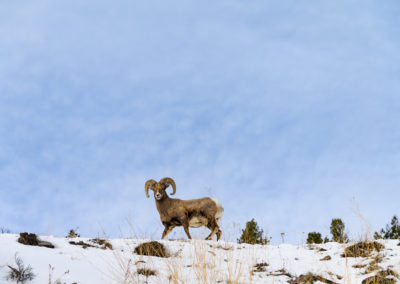 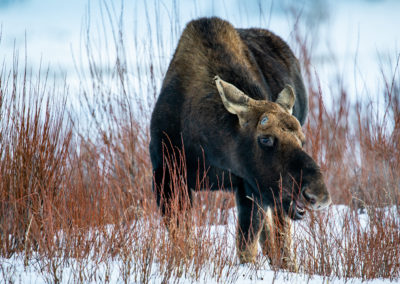 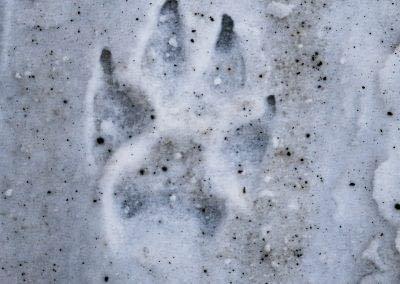 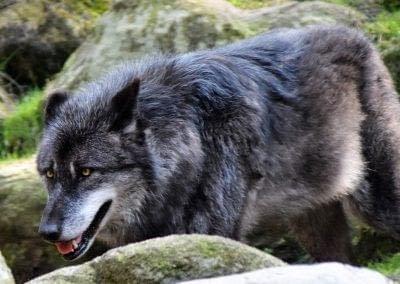 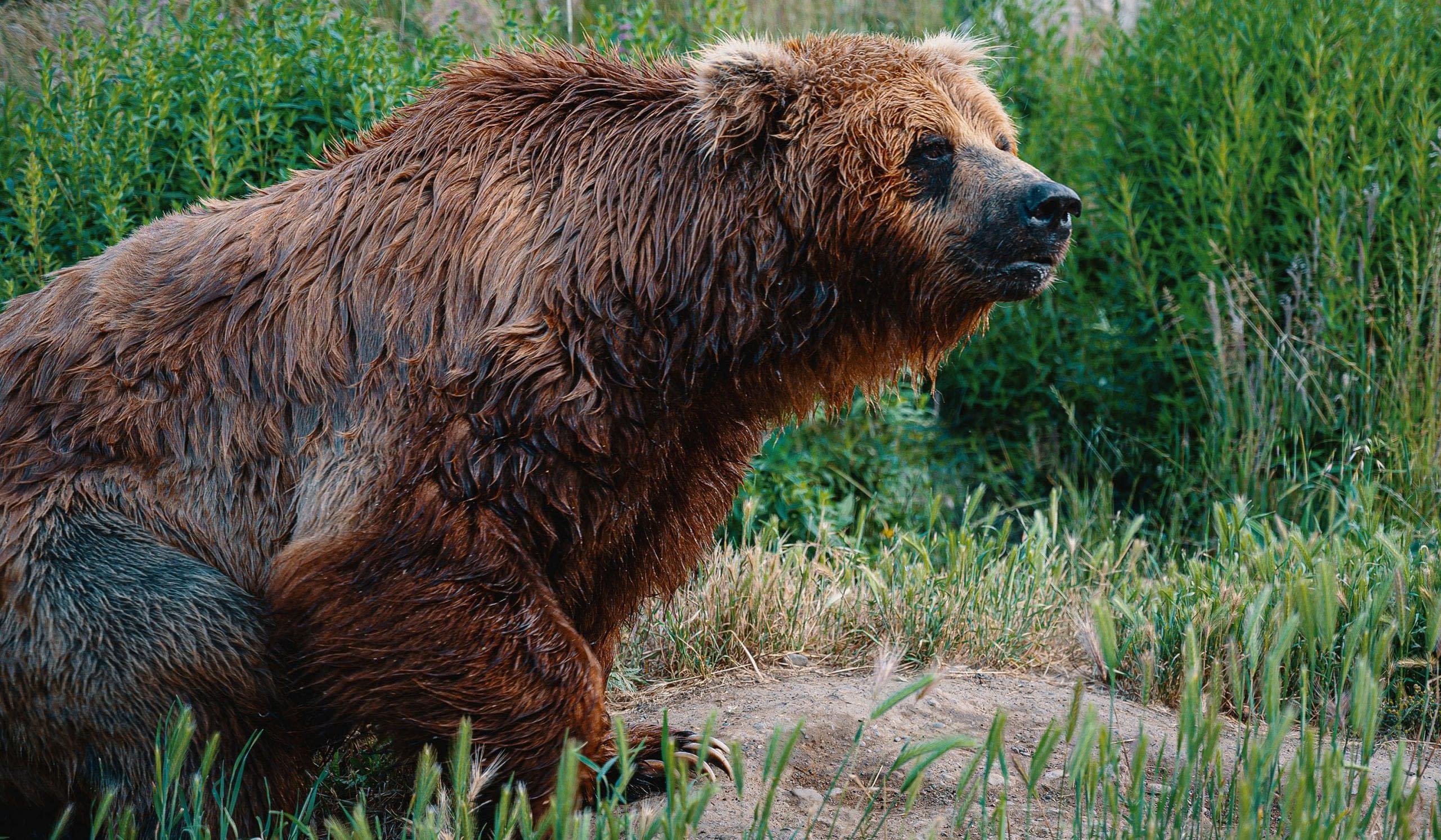 Make sure to check out the full collection of A WILD Connection!

James Currie, an award-winning wildlife TV host, presents nature in a way that is refreshing and exciting.

View the natural world through the lens of wildlife cinematographer Josh Liberman, whose daring style bridges the gap between travel show and wildlife documentary.

Thanks to Nikon binoculars and optics, A WILD Connection brings the splendor of the world’s wildlife to the comfort of your home or mobile device. 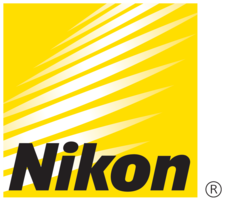